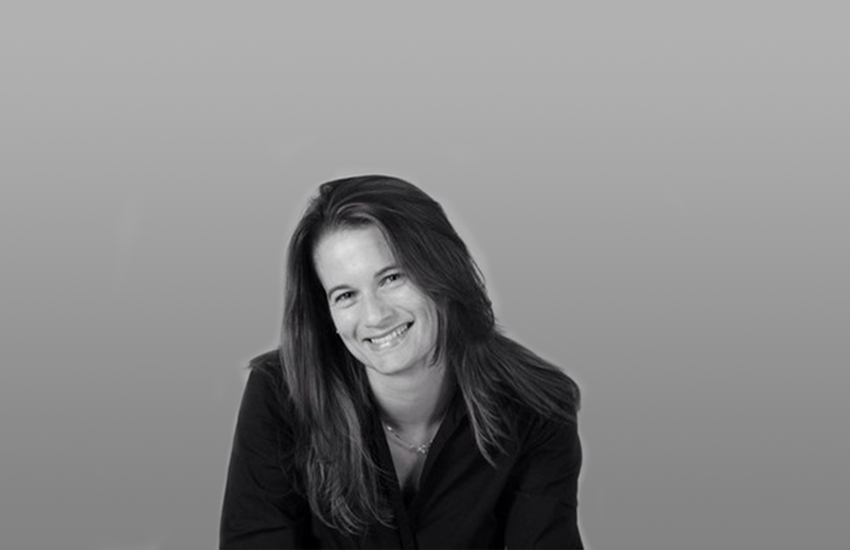 In the super jury for the next InnovAction Lab Finale there is also a special woman: Talia Rafaeli. Although she is pretty young, Talia has been working in investment banking and capital markets for the past fifteen years. She has worked with the best companies in Venture Capital, dealing with fundraising, investments and business development.

In 2014 she entered the Israeli venture capital StageOne Venture as Vice President with the task to develop the fundraising process. She had previously worked on the same activity when she was a director at Gemini Israel Ventures. Here she was also a member of the investment team, supporting new companies in the technological market as a consultant for strategies and structuring of financial transitions for several kinds of products and prototypes.

Previously she had worked as a partner to BootCamp Ventures, a consulting company specialized in giving innovative startups instruments and contacts they needed to reach their financial objectives.

In 2004 Talia was in New York first for Goldman Sachs, working as an equity analyst, and then for Barclays Capital.

Her experience in the startup world has begun with her first job in the financial world, within the Corporate Finance division at Arthur Andersen, where she worked as an advisor for technological startups and today she is the co-organizer of Lean Startup Israel.

We have met Talia in 2013 during the Study Tour in Israel when she worked for Gemini Israel Ventures. We could not escape her energy, her passion and competence. That is why we asked Talia to give a speech at the InnovAction lab Finale and tell her story to our guys who are only just approaching this world.

Talia, who already has two children, will be telling us about her journey, the problems she encountered and her plans for the future, as well as the market trends that are the most interesting at the moment.