InnovAction Lab 2015 Grand Finale: David Rose and the secret to a perfect pitch 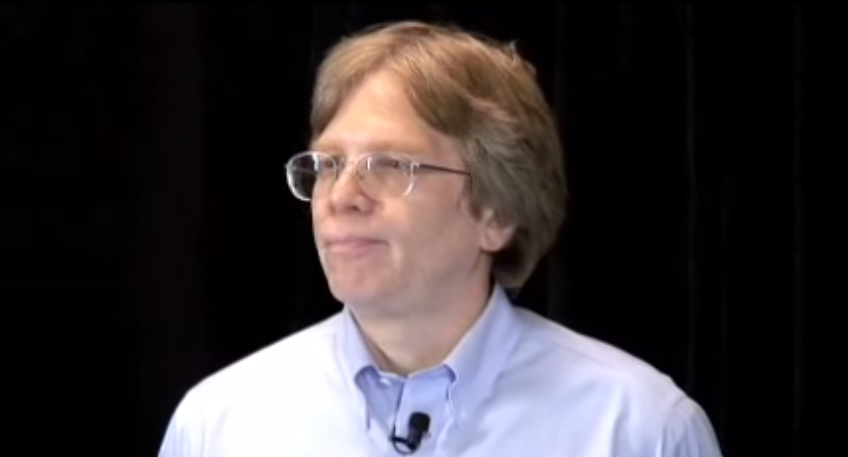 As you may know, the next InnovAction Lab Finale will take place within the World Wide Web Conference. A downright parterre de roi will attend the event. From today up to the Finale we will be telling you something about our guests, starting from a very special one: David Semel Rose.

His career has revolved around the world of technology and business. David has been a member of the online community since the early Seventies: he financed one of the first companies that trained people in the field of personal computing, one of the first wireless networks and the first platform for international angel investing.

David is a serial entrepreneur and a Business Angel from New York, which is one of the cornerstones around which what is nowadays called the Silicon Valley in the Big Apple has developed. Forbes has called him “New York’s Archangel” and Red Herring called him “patriarch of Silicon Alley”.

He personally invested in more than 100 startups with exits to Google, Facebook, Amazon, Intel and others. Among the most important companies he has founded and is CEO at, there is Gust, the world’s largest online platform and community for entrepreneurs and early stage investors. Gust is used by hundreds of thousands of investors in more than 100 countries in order to connect with tens of thousands of accredited investors. David is also the founder of an incubator, a co-working space and of one of the most important Venture Capitals specialized in seed investments in the United States, Rose Tech Venture.

David’s resume is endless and citing only a few among the things he has done does not do him justice. Less known is maybe the fact that he is also in charge of Track Finance and Entrepreneurship at Singularity University, which he co-founded. The Singularity University is a program sponsored by Google and NASA that aims to create the next generation of leaders in the technology market. David is also the chairman of a private equity company called Egret Capital Partners.

Businessweek has called him the “The Pitch Coach” for his teachings destined to entrepreneurs looking for funds. Here is the famous video of his TEDtalk “How to Pitch a VC” in which David explained the ten pillars of a perfect pitch: integrity, passion, experience, knowledge, skills, leadership, commitment, vision, realism and ability to listen.

We hope that he will be the North Start to the finalist teams in this edition of InnovAction Lab, who will get the chance to pitch right in front of David!

We met David in New York last year during the Study Tour NYC 2014, an award for the teams who had won InnovAction Lab. On that occasion David welcomed us to his office at GUST and told us about some of his development projects for the platform. He also listened carefully to the projects of our new startuppers. This year, after the InnovAction Lab finale, the winning teams will meet him again in New York and we will find out what he has got up his sleeve!